R.J. O’Brien & Associates (RJO), the oldest and largest independent futures brokerage and clearing firm in the United States, yesterday kicked off its centennial celebration with an award from the FIA in honor of the Chicago-based firm’s “100 years of excellence”. The award was presented to RJO’s Chairman Emeritus Robert J. O’Brien, Sr., who turns 96 next week, and to Chairman and Chief Executive Officer Gerald F. Corcoran. The presentation took place at a luncheon during the 39th Annual Futures Industry Conference in Boca Raton.

Corcoran said: "We’re so proud to kick off the celebration of our centennial at the futures industry’s premier conference and in the company of so many leaders who have built an amazingly important capital market structure from which the entire world benefits. Thanks to the FIA for this wonderful honor. It’s particularly fitting that our centennial year comes on the heels of our best revenue year ever in 2013, reinforcing the tremendous and lasting influence of the values that the O’Briens instilled in us from our earliest days. The emphasis on integrity, hard work, perseverance and an unparalleled focus on client service has helped us weather the challenges our industry has faced over the decades while providing a strong foundation for us to grow and evolve into new regions and business lines."

Before the award presentation, the FIA screened a brief centennial video featuring interviews with O’Brien and several members of the family, members of RJO senior management as well as industry leaders including CME Executive Chairman and President Terry Duffy and Chairman Emeritus Leo Melamed.

O’Brien talked in the video about the values he learned from McCarthy and tried to instill in his children: "If you lose your integrity, you’ve lost everything," he said. He and other family members discussed the close relationships with clients and the mutual respect that was always so important. "We always said, ‘If you have any problem, there’s always an O’Brien you can call.’"

The firm was founded as John V. McCarthy & Company on Oct. 17, 1914. John McCarthy, who launched the firm with humble beginnings, pushing butter on a cart as a butter and egg merchant, helped create the Chicago Mercantile Exchange (now CME Group) when it transformed from the Chicago Butter and Egg Board into CME in 1919. Today, RJO stands as the last surviving founding member firm of CME.

In 1947, Robert O’Brien, Sr. married Geraldine McCarthy, John’s daughter, and soon after joined the family business. He started by visiting farmers and egg producers across the country. He became President of the firm in 1959.

O’Brien also took on a leadership role in the industry, where he was elected to the CME Board of Governors in 1964. O’Brien became the exchange’s chairman for two consecutive terms in 1967 and 1968. In the video, Melamed recalled how he and O’Brien teamed up to help transform CME, paving the way for the introduction of financial futures in 1972. “Bob and I formed a tie to take over from the old guard completely," Melamed said. "He genuinely wanted us to remake this institution, to give it standing, to give it hope."

The firm has had a number of industry milestones, including taking delivery of the industry’s first futures contract based on a live animal and championing the rule change at CME to allow women on the trading floor.

Celebrating its centennial year in 1914, R.J. O’Brien & Associates is the largest independent futures brokerage firm in the United States, serving institutional, commercial and individual clients globally, in addition to a network of 400 introducing brokers (IB). Clearing more than 100,000 client accounts, RJO services the industry’s most expansive global network of IBs, a vast array of middle market firms and many of the world’s largest financial, industrial and agricultural institutions. The firm offers state-of-the-art electronic trading and 24-hour trade execution on every futures exchange worldwide. 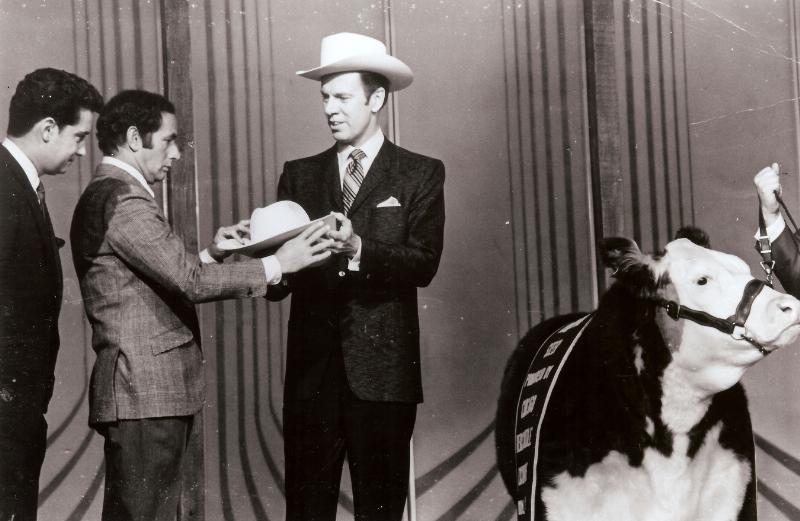 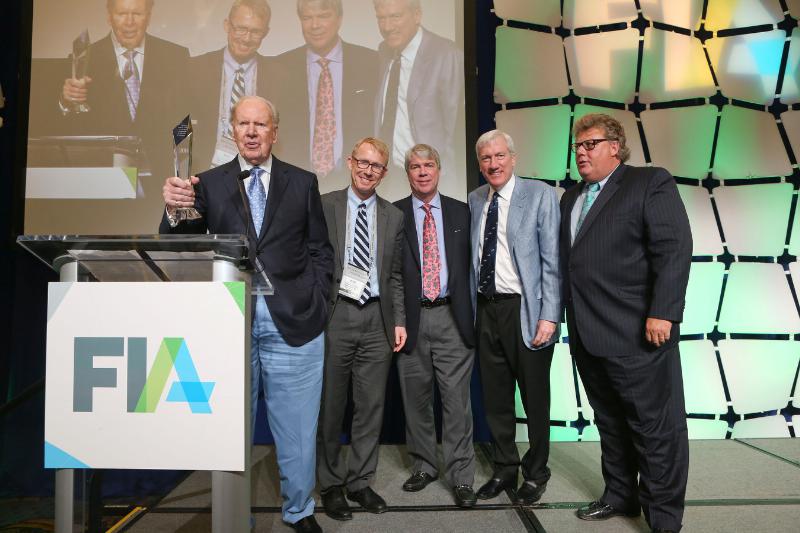 Market at a Glance

Futures trading involves the substantial risk of loss and is not suitable for all investors. Past performance is not indicative of future results.